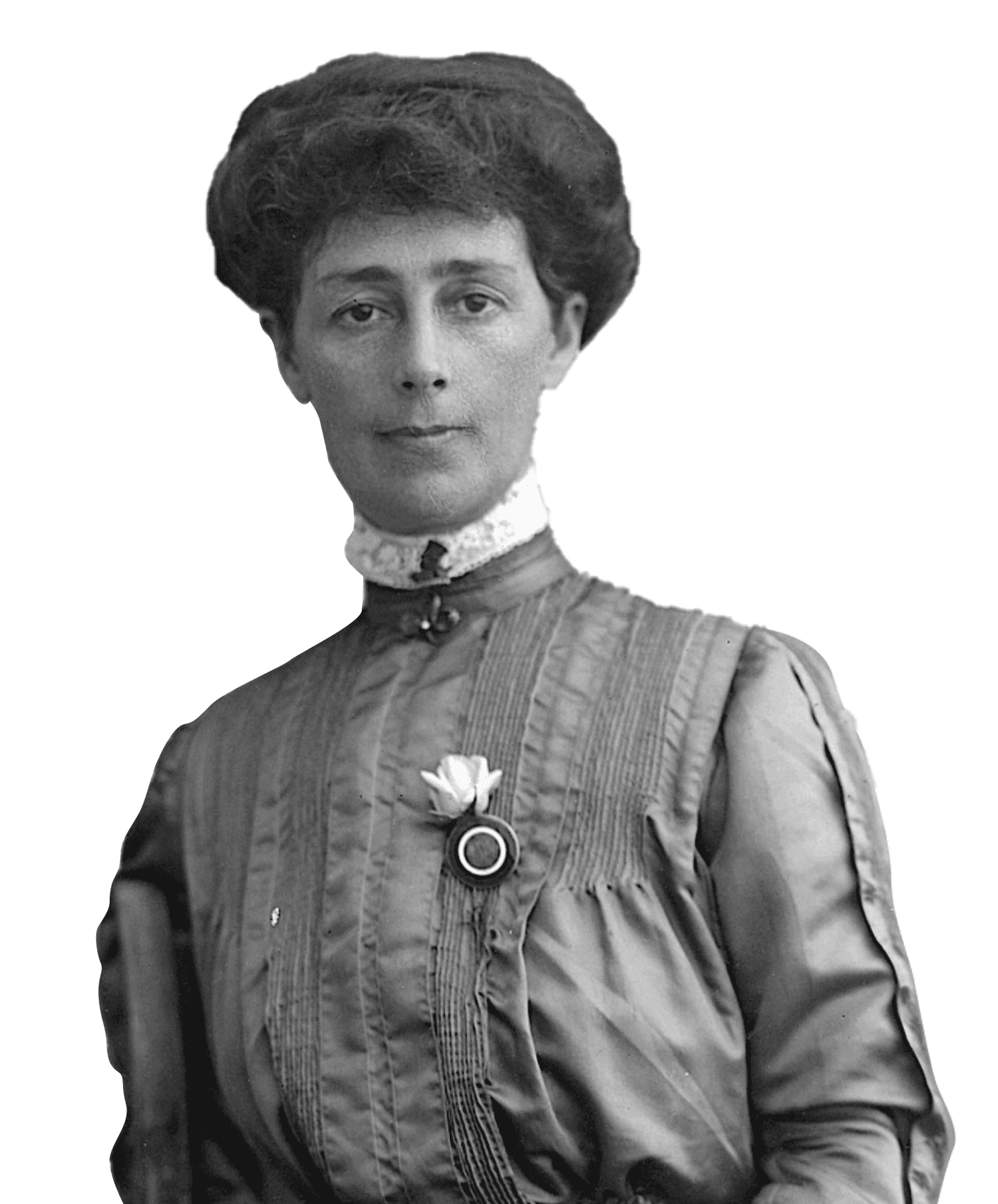 Much like Vida herself, we’re fighting for a world where financial independence is within every young woman’s reach.

That’s why we became the first of our kind to introduce financial literacy to girls’ high schools across Victoria.

We equip every young woman with the skills, knowledge and attitudes to become financially literate within and beyond the classroom.

By the end of our workshops, every young woman will 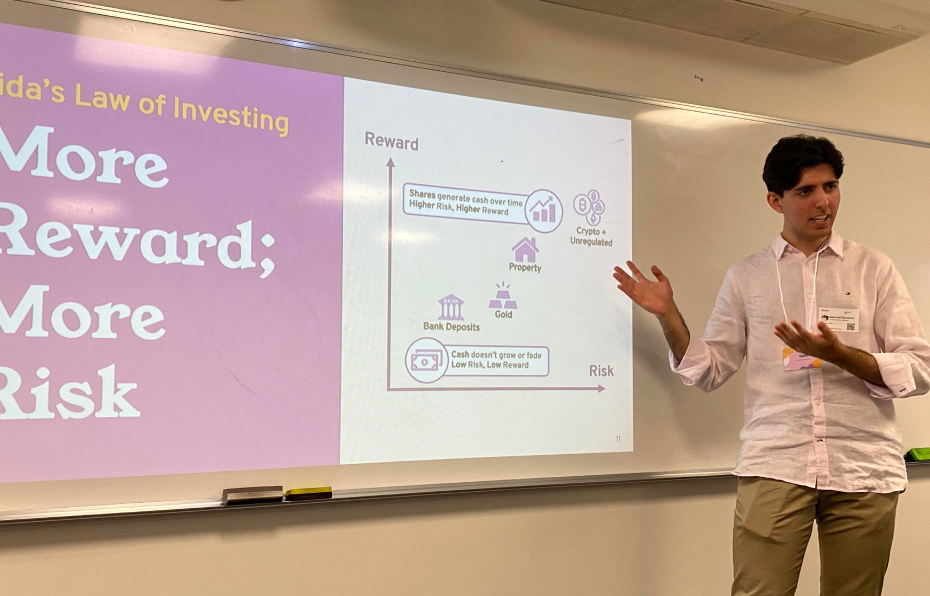 manage her spending habits and sets achievable savings goals. She will understand how our economy works, the origins of the gender wealth gap and the threat it poses to her financial independence.

interact with financial products, advisors and services, source financial tools and share her knowledge and skills with family and friends.

What makes us so unique?

Other programs often fail to adhere to basic guidelines*

Only offer a set number of school workshops, often failing to account for schools’ timetabling arrangements and unique topic preferences

We are the first of our kind to run workshops for parents, helping to dismantle the taboo around money conversations at home

Often recruit solely via external means, rather than via school alumni networks

Meet the team behind vida 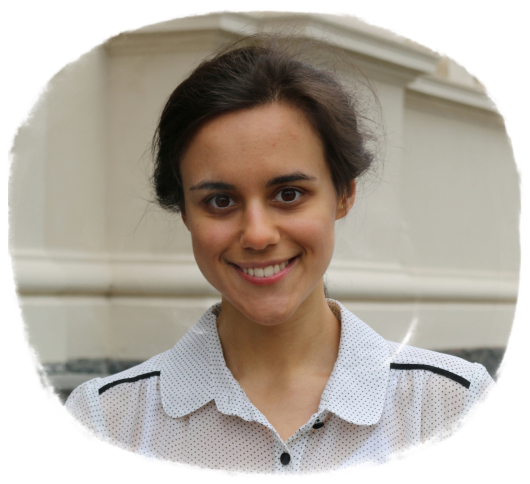 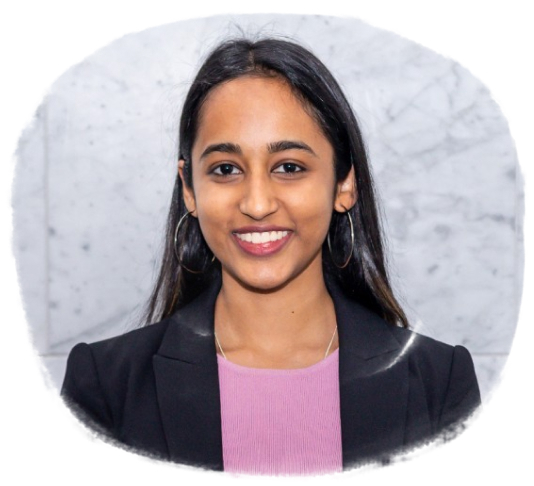 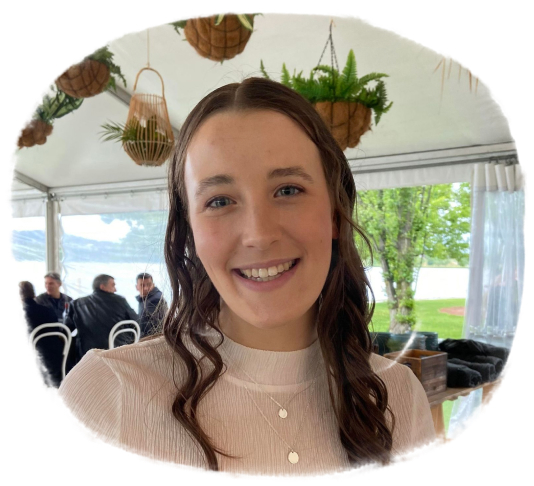 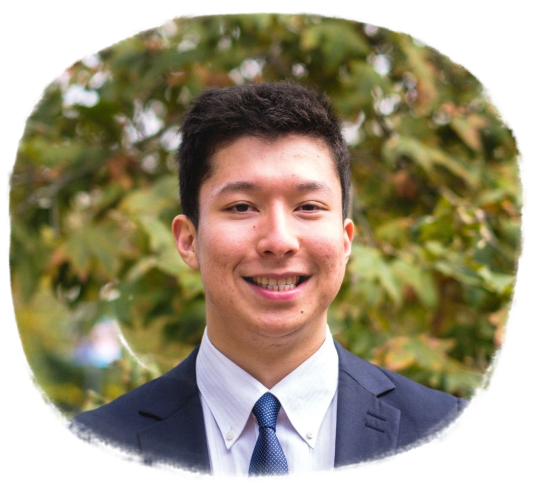 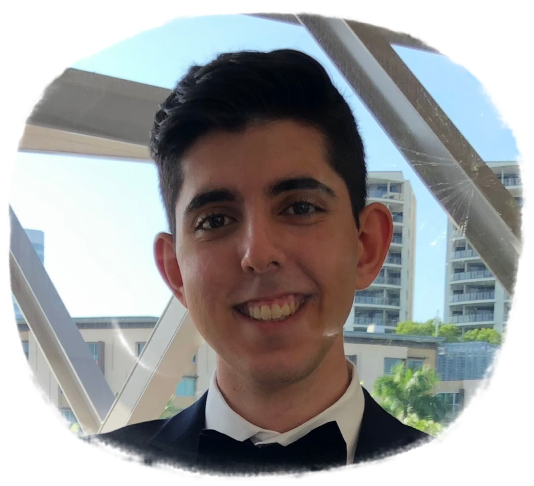 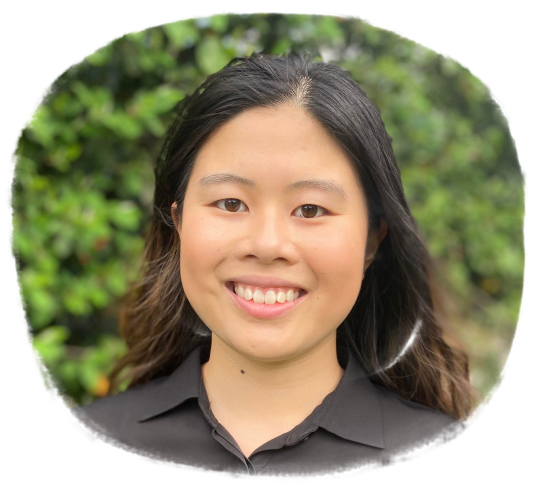 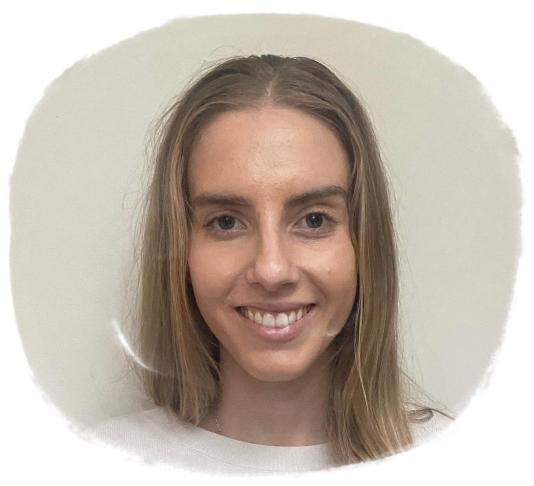 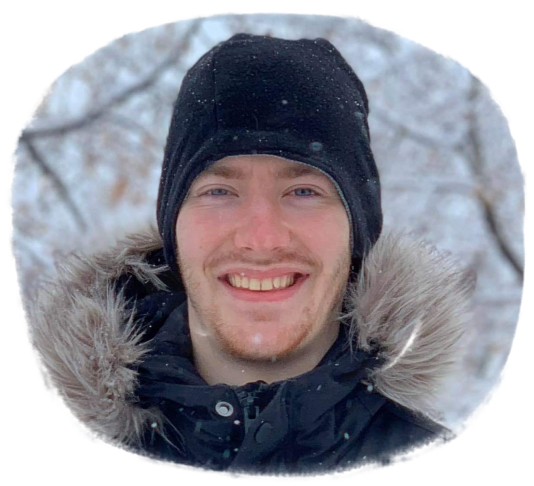 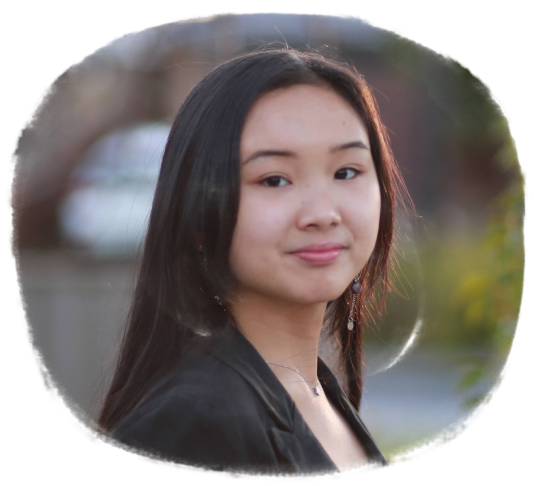 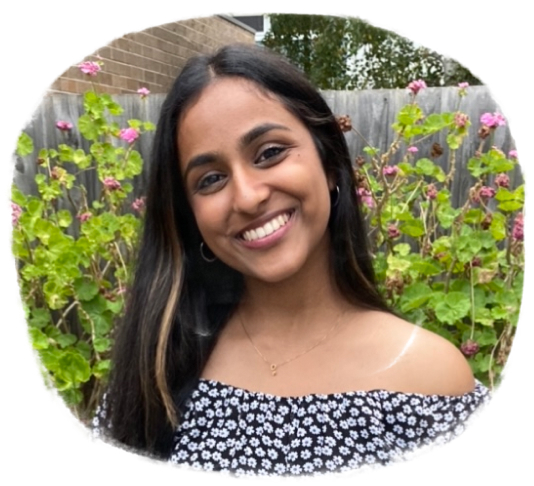 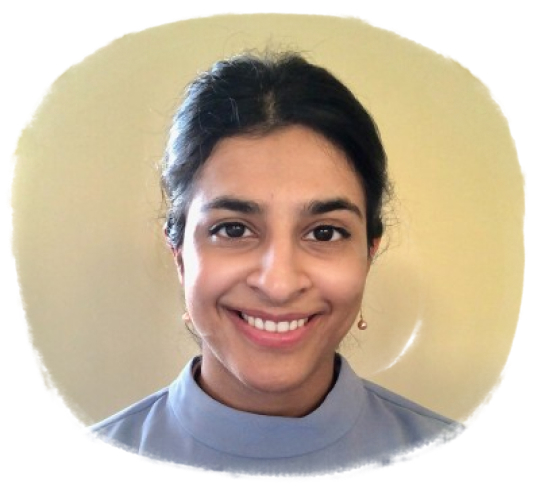 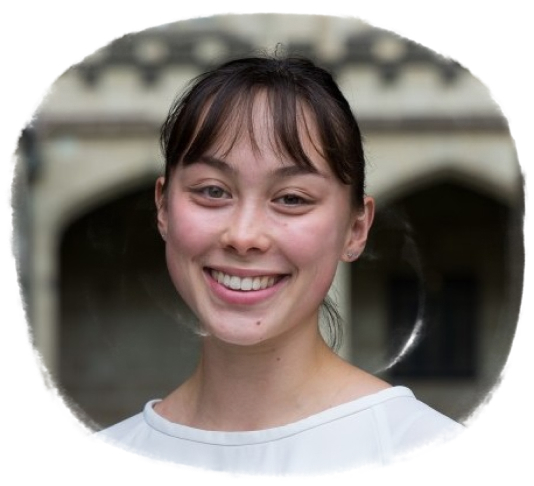 We’re always on the lookout for incredible talent to join our awesome team!

If you’re just as passionate as we are about kickstarting the financial futures of Australia’s young women, we’d love to hear from you!

We’re not advertising for any specific roles at this time.

Subscribe to our newsletter to stay in the loop about any upcoming recruitment opportunities!

Thank you!
Something went wrong while submitting the form.

Make sure your email is correct and if you're using a private window in Firefox, please try again in a different browser.
By subscribing you agree to our Terms & Conditions and Privacy Policy

We'd love to hear from researchers, writers, educators, designers, copywriters and content creators who are interested in joining our team.

Get in touch
Ready to book a workshop for your
school?
organisation?
class?
school?
Explore our Curriculum