We tackle the gender wealth gap at its infancy. 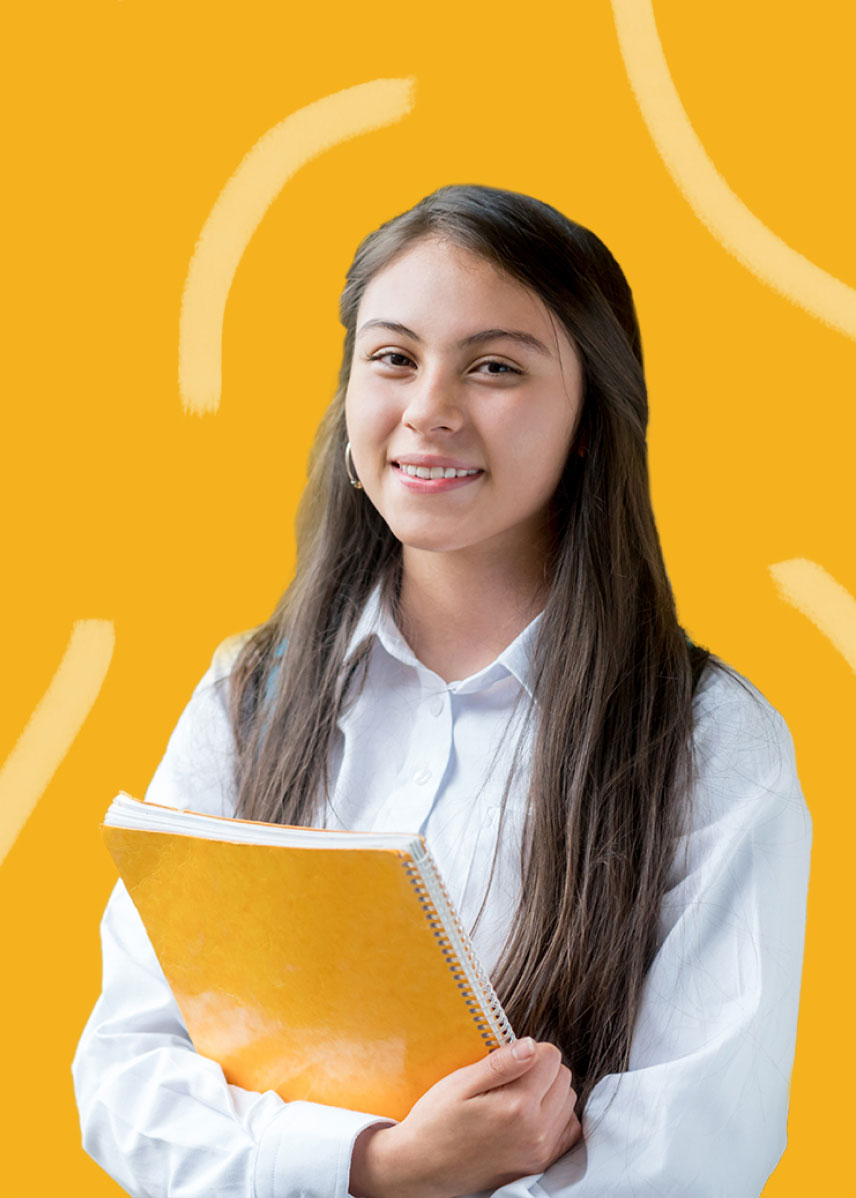 Some inspiring schools and organisations we've worked with

Australia’s gender wealth gap is a striking one

On average, women retire with 47% less super than men

That’s why we’re on a mission to build the next generation of financially confident, capable and courageous young women.

Our workshops bridge the gender divide in money know-how.  We've created a comprehensive curriculum that aligns closely with each stage of a young woman's money journey.

About us
Why vida ?

We formed vida to kickstart our own financial independence and share our knowledge and skills with others. 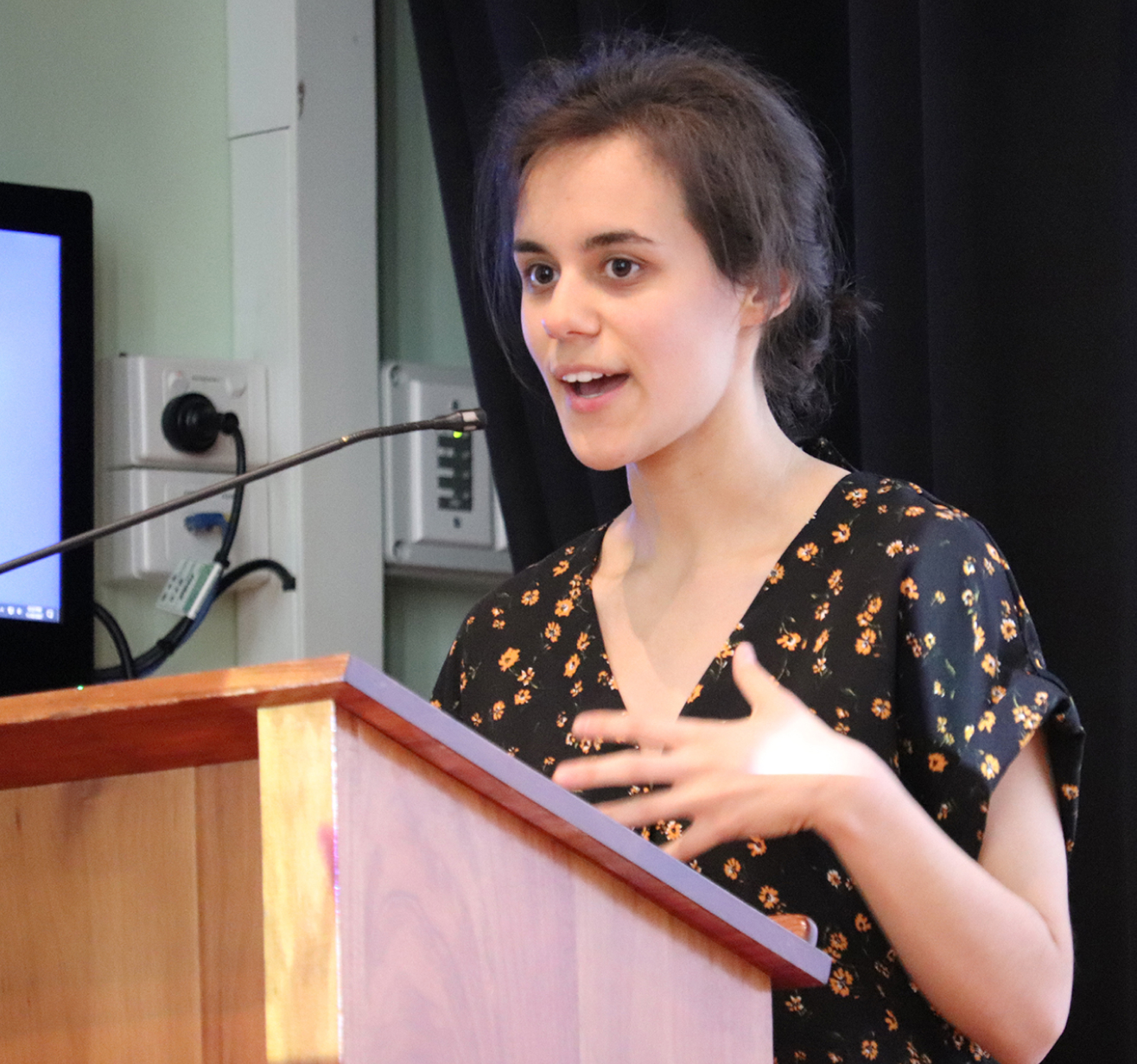 We go beyond the four walls of the classroom

We deliver workshops for parents, arming them with useful tips to have proactive conversations with their daughters about money at home. 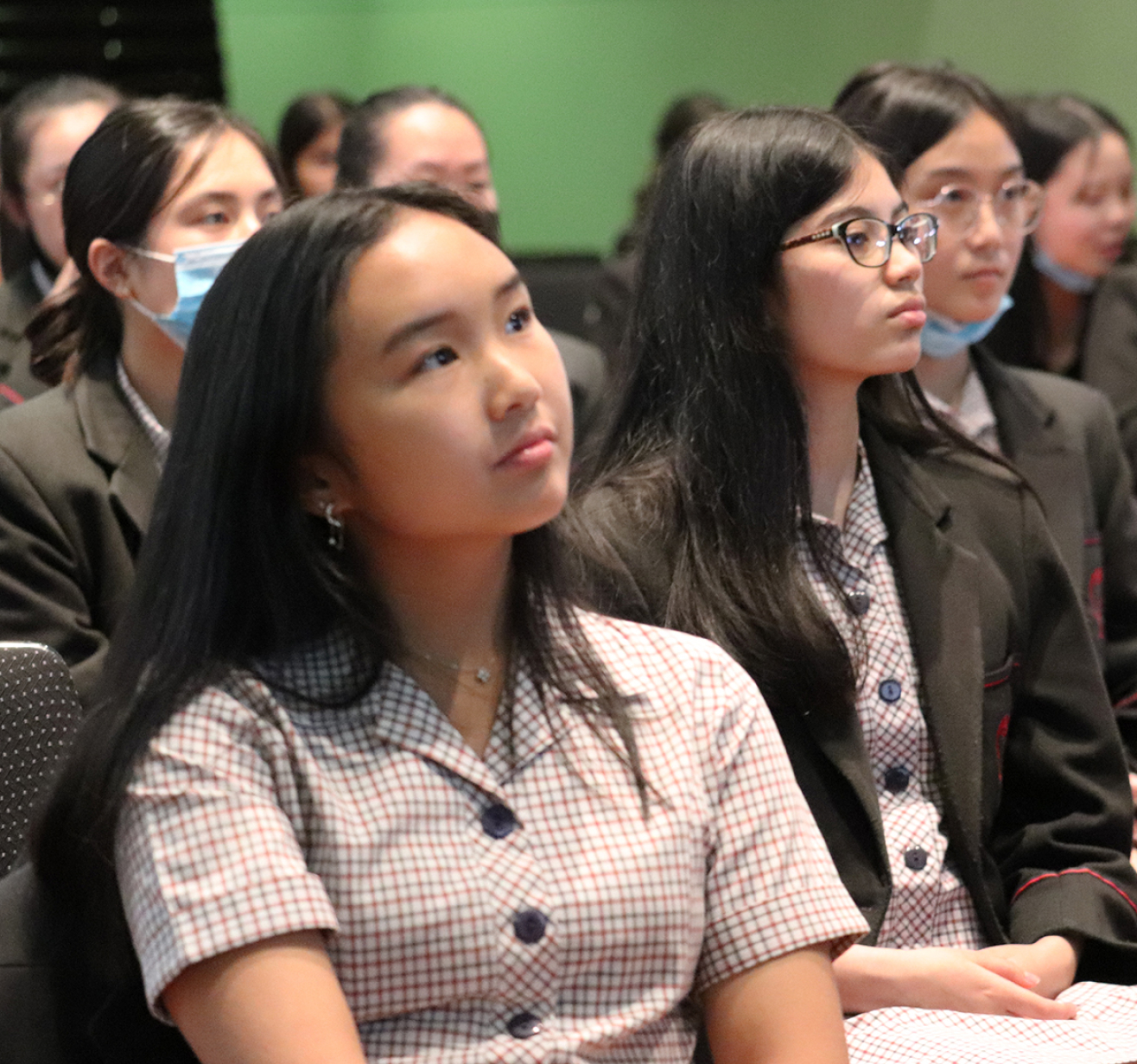 Our curriculum is evidence-based

We like listening to experts. Our workshops, activities and resources bring together the latest research in financial literacy pedagogy, with input from Australia’s leading academics. 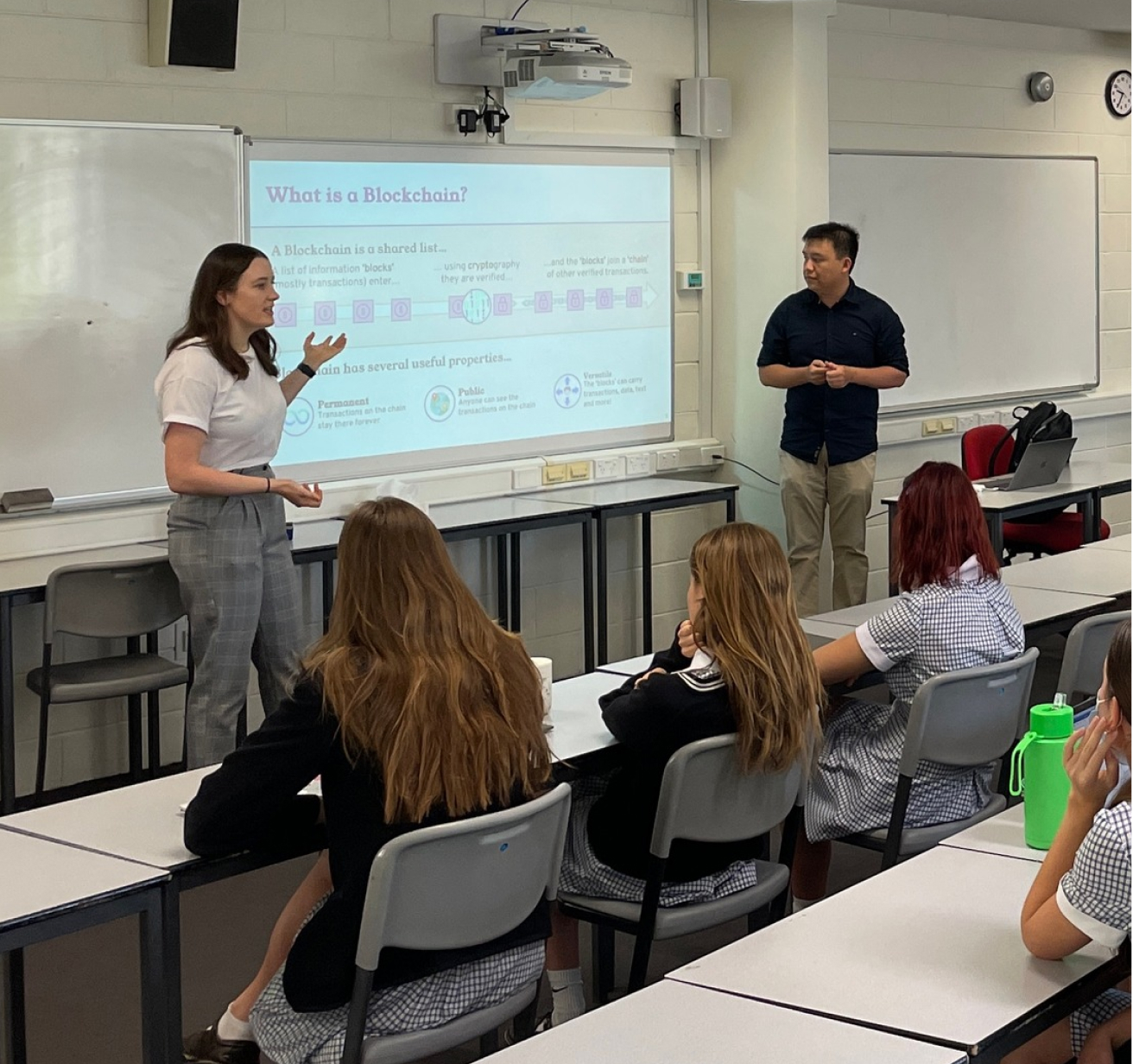 We’re the winner of the 10th University of Melbourne Startup Pitch Competition and secured $10,000 as one of the winners of the 2020 Macquarie x SEFA Kickstarter program! 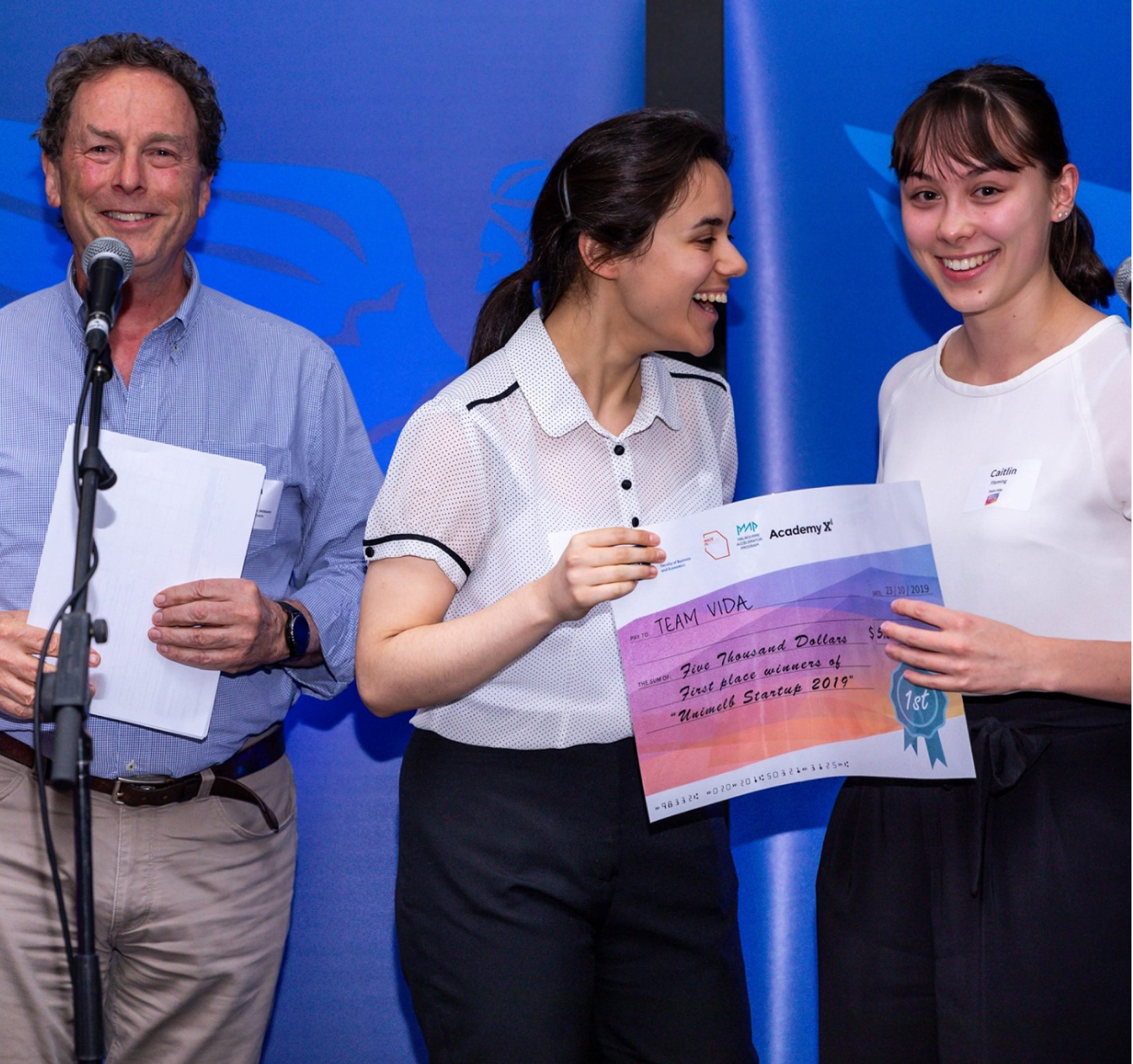 Ready to book a workshop for your
school?
organisation?
class?
school?
Explore our Curriculum

“I was really impressed with how you guys covered topics that…most of us hadn’t even heard of! When a stepping stone…is this fun and easy to grasp, it’s more likely that we're drawn to this idea of investing rather than dreadfully looking at websites we don’t even understand.
Great job you guys!!”

“Very informative and easy to understand for beginners willing to budget, save or invest” 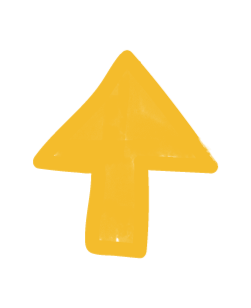 Money on our minds

We demystify the nitty gritty around personal finance by celebrating our money wins, sharing our best tips and tricks, and diving deep into the money news

Who should pay on the first date? 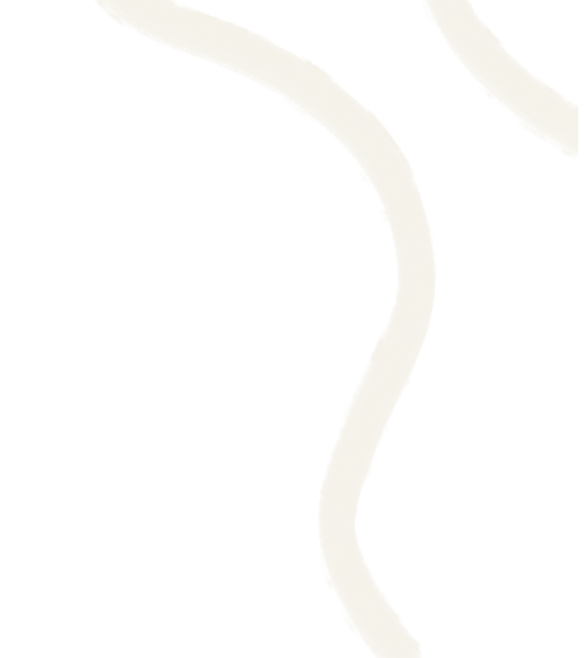 For your financial future

You ask, we answer

Can young men attend your workshops?

Absolutely! We encourage young men to come along to our workshops for three reasons:

Young men are equally as likely as young women to miss out on financial education in the classroom, particularly in co-educational schools.

Eliminating the gender wealth gap is everybody’s business, and we feel that men deserve to be included in the fight for a more gender-equal financial future.

We also want to rectify the gendered imbalance in personal finance knowledge so that couples are in lockstep when making key financial decisions. Research conducted by Relationships Australia shows that there’s a clear need for ‘money-proofing’ relationships; financial stress is the primary cause of relationship breakdowns nationwide!

How often do you run workshops for parents?

Parent workshops are designed to supplement our workshops for secondary school students and are run at the school’s discretion. We aim to run at least one parent workshop per school.

How many workshops can my school/organisation book?

We aim to run at least two workshops per year level and organisation.

How long does a workshop run for?

Our school and parent workshops typically run for 40 to 60 minutes during a school period, lunchtime or evening (for parents) session. Workshops for tertiary students are usually 60 minutes in length, but our timings are very flexible; organisations have previously booked 90 minute workshops with us!

Who was Vida Goldstein?

As a women’s rights trailblazer renowned for her kindness, compassion and generosity, Vida Goldstein was one of the leading faces of Victoria’s century suffragette movement throughout the 19th and 20th centuries. She was one of the first women to stand for federal election and ran for federal parliament five times!

Vida was encouraged to become economically and financially independent from a young age and campaigned extensively for the complete equality of men and women. In particular, she advocated for a removal of the gender pay gap, a fair redistribution of wealth and the appointment of women to senior leadership roles - causes we still fight for today!

If you’d like to learn more about Vida, check out the first episode of the ABC’s Ms Represented documentary, which aired in July 2021

How much does it cost to attend a workshop?

We offer a tiered pricing system and a discount if you book a bundle (3+) of workshops. Contact us at schools@vidamelb.com or organisations@vidamelb.com to get your personalised quote today!

How was vida’s curriculum curated?

Our evidence-based curriculum includes almost 40 topics and is segmented into four levels designed to chart the start of a young woman’s personal finance journey from 14 to 25. Our topics are centered around four money themes: saving, spending, investing and borrowing.

I’m confused about [insert personal finance topic here]! Who can I get in touch with to write an explainer post?

Two of the things we love most at vida are answering your questions and writing crash courses! We know how confusing the wider world of money can be, so shoot us an email at info@vidamelb.com, DM us @vidamelb on Insta or fill out our form on our Get in touch page with your questions and we’ll whip together a post ASAP!

Do you offer any personalised financial advice?